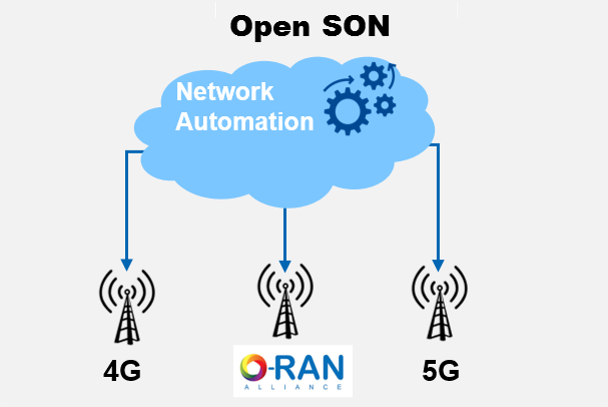 It has been over a decade since the concept of Self-Organizing Networks (SON) was introduced by the Next Generation Mobile Networks (NGMN), and was subsequently standardized by 3GPP along with the Long Term Evolution (LTE) network. However, despite having gained much attention initially, SON has not fully delivered on the operator’s expectations.

Originally, the main expectation was that SON would automate the Operation and Maintenance (O&M) of cellular networks to help operators improve network efficiency and performance. In practice, until Aglocell, SON implementation has been primarily focused on functions, such as Automatic Neighbor Relation (ANR) and Plug and Play (PnP).

The standardization effort of SON so far has been mainly focused on SON vendors reducing the functionality of a limited set of use cases to their basic commonality. Open SON platforms and now Open RAN (O-RAN) are opening up SON platforms to enable proprietary SON solutions, including optimization algorithms like Aglocell’s AI-based algorithms.

As mobile networks evolve, so do the radio access network (RAN) controller and management system and rApps to add proprietary SON solutions, including optimization algorithms like Aglocell’s AI-based algorithms. While the RAN Intelligent Controller (RIC) was created to enable network automation per O-RAN Alliance specifications, the new RIC open interfaces and APIs allow CSPs to pick and choose the best of breed for each RIC component including Aglocell AI-based Open SON algorithms.

No comments to show.